📛 The Bangkok government canceled massive New Year’s events such as countdowns in all 50 districts of the city. There is no cancellation at the national level yet. It is not yet known whether the New Year’s events planned in Pattaya will take place. UPD: According to city officials, this decision is in line with the call of the World Health Organization to cancel New Year’s holidays around the world. However, the conduct of private sector events such as the countdown at Central World and Icon Siam, which have already been approved by
the Metropolitan Government, will depend on their leadership. 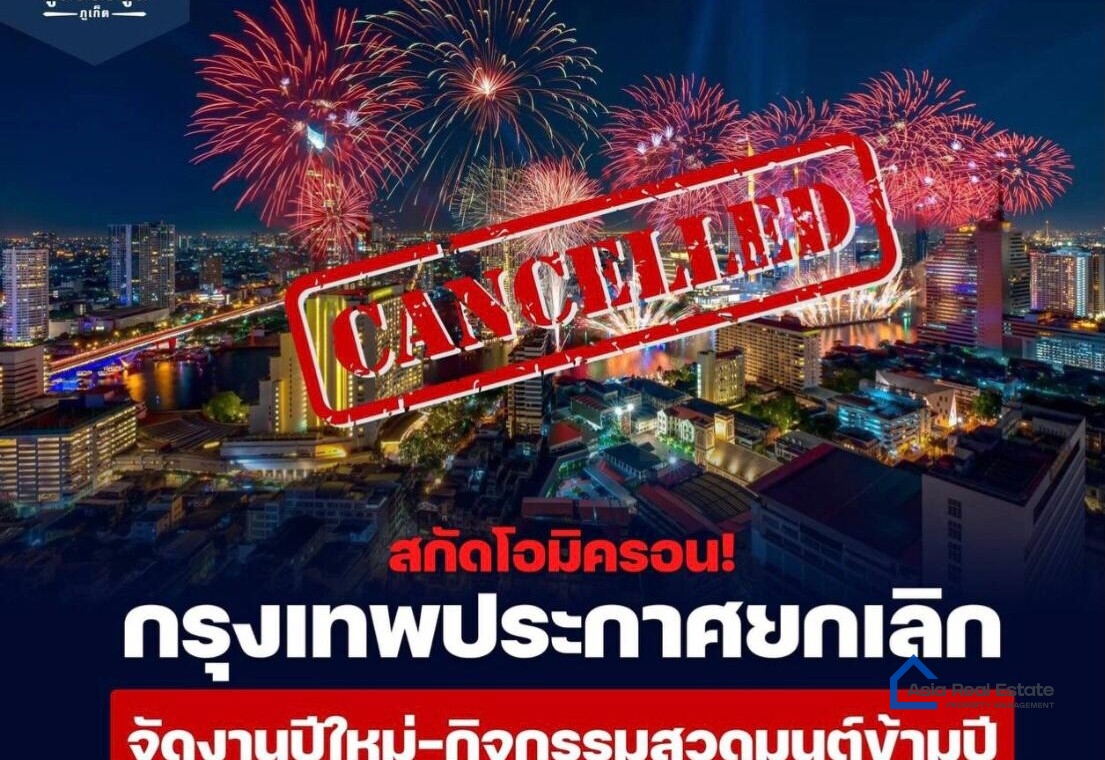 The final stage of construction 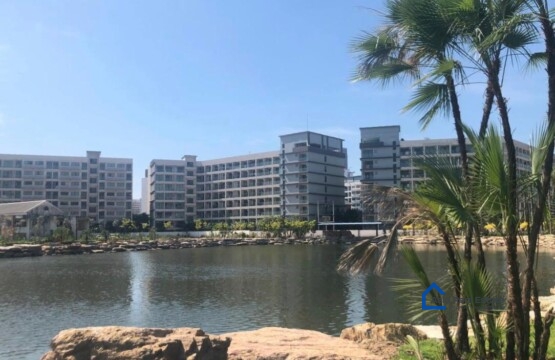 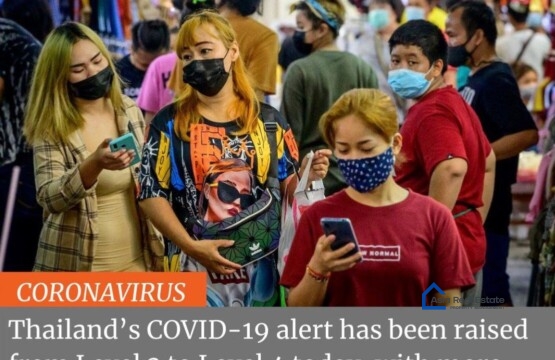 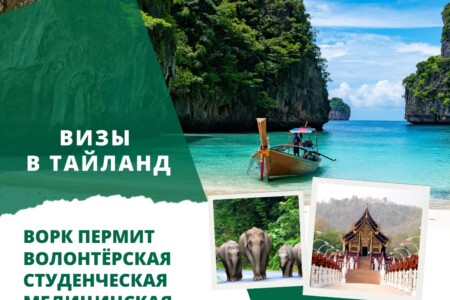 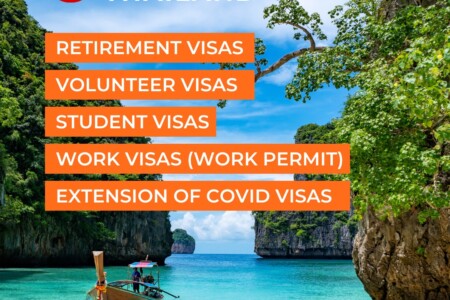 5 months ago by Evgeny